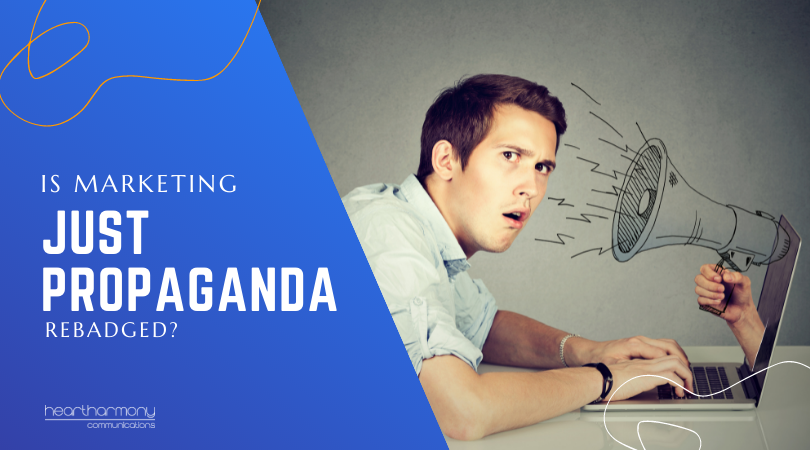 Is marketing and copywriting just other names for propaganda? Are they inherently evil or is there a way to be ethical and still get results?

Running an ethical, values-based copywriting business can be challenging. You want to do the right thing by yourself, your team members and your community … but sometimes the ethical boundaries can become a tad blurry.

Is there a difference between marketing & propaganda?

Many academics, philosophers, marketers (and copywriters) and political commentators have grappled with the distinction over the years.

There’s an old saying “When we do it it’s marketing, when they do it it’s propaganda”. While the saying has humour on the surface, there’s more to it than meets the eye.

There is common DNA between the two activities. With both marketing and propaganda, the intent is to influence the attitudes, actions, emotions and opinions of people.

What I have learned as is where an activity crosses the ethical line is when the strategy used in the marketing or propaganda attempts to influence actions and behaviours not through persuasion and communication of facts, but through deception, subterfuge and confusion.

Where the information communicated is not entirely true and people are influenced to action by this untruth, then the ethical boundaries have been crossed in both marketing and in propaganda.

Propaganda must always address itself to the broad masses of the people. (…) All propaganda must be presented in a popular form and must fix its intellectual level so as not to be above the heads of the least intellectual of those to whom it is directed. (…) The art of propaganda consists precisely in being able to awaken the imagination of the public through an appeal to their feelings, in finding the appropriate psychological form that will arrest the attention and appeal to the hearts of the national masses. The broad masses of the people are not made up of diplomats or professors of public jurisprudence nor simply of persons who are able to form reasoned judgment in given cases, but a vacillating crowd of human children who are constantly wavering between one idea and another. (…) The great majority of a nation is so feminine in its character and outlook that its thought and conduct are ruled by sentiment rather than by sober reasoning. This sentiment, however, is not complex, but simple and consistent. It is not highly differentiated, but has only the negative and positive notions of love and hatred, right and wrong, truth and falsehood. A Hitler. Mein Kampf

As soon as that line of untruth is crossed, then you are no longer acting in an ethical manner in promoting your business. That’s why there are so many guidelines by groups such as the ACCC to help businesses find those grey areas and help them stay on the right side of the ethical divide.

Influencing Techniques – Not All Are Created Equal

Both marketing and propaganda share many similar techniques to persuade people to take action.

However, there are also some unethical influencing techniques that rely on deception, subterfuge and confusion. If you see these being used in marketing or in propaganda, you may need to question the intent and dig a bit deeper to find the full truth.

So, is marketing propaganda rebadged?

There is truth in marketing and in propaganda. You don’t need to sink to unethical approaches or strategies to promote your business or your viewpoint. Just remember to be aware of your intentions and your actions, and to ensure you are providing full facts to enable fair-minded people to make informed decisions. 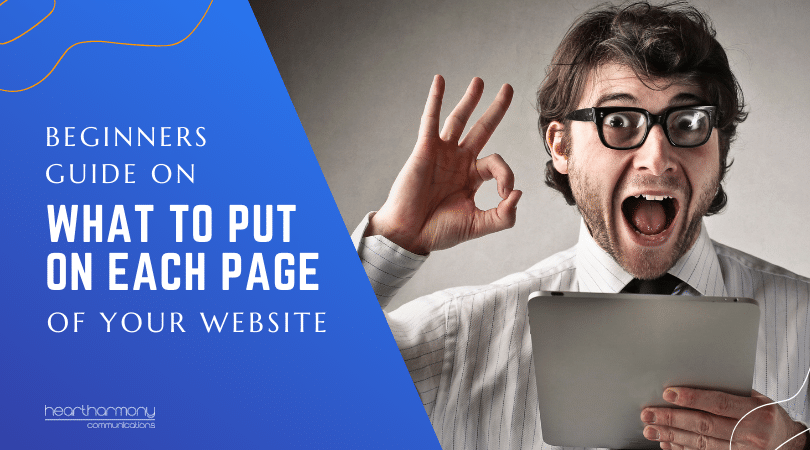 What to Write on Each Page of Your Website

You have decided to get a new website or upgrade your existing one. But what pages do you need, and what should you include on each page? Often...

END_OF_DOCUMENT_TOKEN_TO_BE_REPLACED 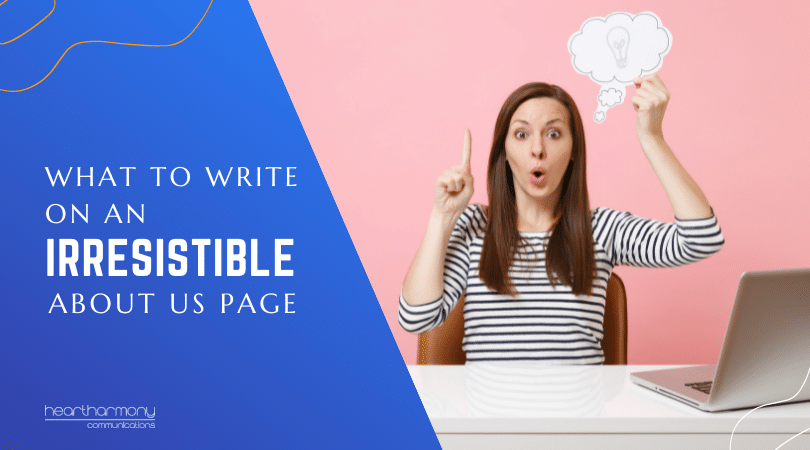 What To Write On An Irresistible About Us Page

Most website owners struggle with their About Us page. It is one of the most visited pages on your website, so it pays to get it right. Here are...

END_OF_DOCUMENT_TOKEN_TO_BE_REPLACED 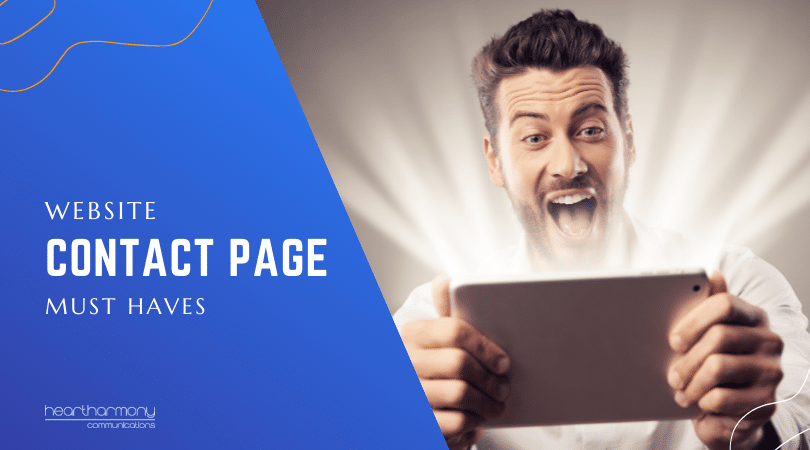 Contact us pages are often the forgotten pages on a website. Yet they are the page people visit just before they pick up the phone. Make yours...