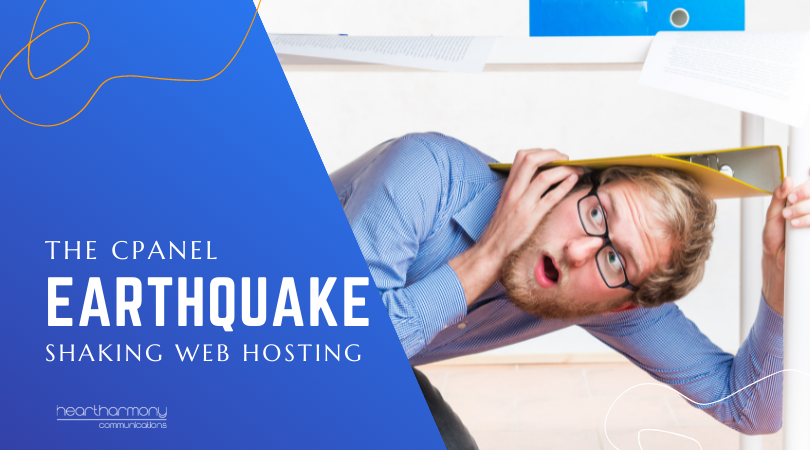 On the 27th June 2019, cPanel announced major changes to its pricing model, effective from 1st September 2019. Web hosts have reported this has resulted in 300%-850% increase in costs. We explore some of the flow-on effects of the changes to small business websites.

Competition is a good thing in business – it keeps prices keen and customer service front and centre of mind. Where there is a lack of competition, companies begin to ride roughshod across their customer base and bump prices in search of the almighty buck.

In the past few months, we have seen a monopoly be formed in one key part of the web hosting industry, and the changes that are rumbling out, as a result, are seismic and will touch most small business owners’ websites in the coming months.

A quick bit of tech background. We have talked before that websites have a few key bits – the domain name and where the website lives, also known as web hosting.

The cost of your web hosting comes from hardware (the servers), software license fees that run the hardware, energy costs to power the hardware and admin costs for people to look after everything.

Your web host uses software to help manage each of the websites it looks after. In the industry, there are two main players in the software that deliver the hosting panel interface – cPanel and Plesk, as well as several minor players, including InterWorx, DirectAdmin, STORM and others.

cPanel is the most widely used hosting control panel interface in the world, and covers over 70 million domains on servers using cPanel. Plesk is the leading control panel on Microsoft Servers in the US and covers 75% of the European market. If you think of it in more commonly known software terms – imagine Microsoft and Mac.

Both cPanel and Plesk are great interfaces and generally work beautifully, so deserve their lead status on the market.

If you have a small business website, it is an even bet that your web host uses cPanel as your hosting panel.

In August 2018, cPanel was bought out by Oakley Capital, who also owns Plesk and Solus VM. Using our previous analogy – imagine a merger between Microsoft and Mac.

It was all quiet post the merger until the 27th June 2019, when cPanel announced major changes to its pricing model, effective from the 1st September 2019.

Previously their pricing was a flat fee for a VPS licence and a Dedicated Server license which applied regardless of how many accounts were on the server. The new price structure is tiered based on the number of accounts on each server.

The impact of cPanel’s pricing model changes on web hosting companies ranges from a 300-850% increase in fees!

If you have more than 100 accounts on a VPS, then the price increases by $0.20 per month, per account.

As an extreme example as to how this price increase could affect clients, they have one client with 1,139 accounts on their Dedicated Server. With the old cPanel pricing, the cost for the cPanel license was $31.95 per month. With the new pricing that cost rises to $220.85 per month JUST FOR THE CPANEL LICENSE.

This is a huge $ impact on businesses that offer web hosting. They now have to find ways to recoup these new fee increases. 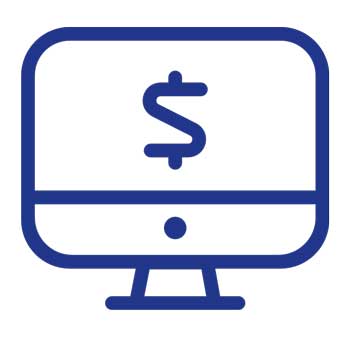 Aside from the pricing model changes, the other problem is how it was being implemented. The price changes all roll out effective from 1st September.

By rolling out the increases across the board from the 1st September, web hosting companies are now in the situation of having to either absorb the 300%-800% increase for the prepaid hosting or find legal ways to pass on the costs to the prepaid website owners.

There has been understandably massive backlash from the industry. So much so, that cPanel, while not backing down from the pricing model changes, has now offered their partners a $10,000 credit to their next bill to help them implement the changes. They also have adjusted the pricing tier structure but not in any way that will make a dent to most web hosts.

Most large web hosts have reported they are monitoring the situation and are currently working out their response, so we can expect to see a mix of responses to the cost rises.

Some will retain cPanel and pass on the costs to website owners. This means if your website hosting currently uses cPanel, your next web hosting bill may rise.

As a general comment, better quality hosts that did not overload their shared servers are more likely to try to absorb costs and stay with cPanel rather than hosts that crammed as many sites on as possible.

For example, VentraIPAffiliate link: Which means if you purchase anything I will receive a small commission. Thanks for your support. in Australia (where most of my clients are hosted) has reported that while no official decision has been made current thinking is that they will not be altering their shared hosting prices as a result. This is a great reminder that quality hosting may seem to cost a $ more, but in the long term can be better for your business.

We may also see fewer web hosts offering annual payments and moving all clients to monthly plans to deal with the move to monthly pricing from cPanel and to future proof themselves from other changes.

Some will migrate their web hosting to other options like DirectAdmin or Plesk and either pass on the migration costs to website owners or choose to absorb the costs.

This means your host may ask if you are willing to move off cPanel to another interface. In other cases, you will be moved off cPanel without the option of remaining.

New accounts with web hosts may not be given a choice of cPanel. Siteground has been the first to move with new shared hosting accounts no longer using cPanel as a hosting interface.

While they have not announced anything publicly, my colleague MaAnna from Blogaid showed a video walkthrough of the new Siteground interface in her private Webmaster Group yesterday. It appears to be a custom interface and at first look, it appears relatively easy to navigate. 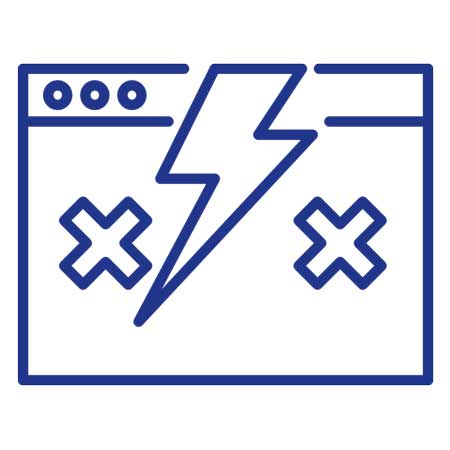 What this means for users from a tech perspective is that every migration to a new hosting panel comes with a risk that something will go wrong as part of the move. Your website may go down, or your emails no longer work. While most transitions should be smooth, it is just something to watch out for if you change off cPanel to some other alternative.

Every web host, web designer, and website owner who has used cPanel have read blog posts, watched training videos or done training in how to do things. This deep knowledge base has taken years and years to develop.

Moving away from cPanel to a lesser known interface, means a whole new learning curve for everyone in the industry.

The challenge is that there will not be that rich body of knowledge to draw on, so your help desk call assistants may struggle answering your questions, and each web host will need to record new training videos or write training information on how to use the new interfaces. This all takes time. Be gentle on any help desk people you chat with as they are struggling at the moment!

In the past, most web hosts offered free transfers of your website to their hosting if you used cPanel. With the huge variance of custom and open source hosting panel interfaces suddenly blossoming, expect there now to be a charge every time you want to move hosting providers. 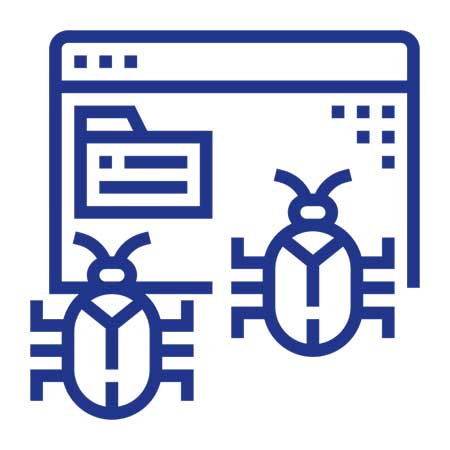 While cPanel has had its fair share of security woes in the past, having large resources and users to draw on means that security gaps were quickly identified and patched. By a plethora of hosting panel interfaces racing to the market – some custom, some private and some open source, code mistakes are going to be made.

Websites are only as secure as the hosts they are on. This will make researching your web hosts even more vital and choosing ones with reliable security records. Having extra backups stored away from your host will become even more crucial in case of problems.

We will see more and more web hosting companies with lists of plugins that they will not support on their hosting.

We will also see problems with how some plugins operate as interfaces may create issues with how they interact (e.g. some may include server-side caching as default others may not). This will mean an increased likelihood of websites not rendering correctly, and a lot longer time required to troubleshoot problems.

Many smaller web design companies and IT companies offered discount web-hosting to their clients. They were re-sellers for bigger companies, buying some space on one of the bigger companies’ servers. With the pricing changes, many will not be able to afford the new fees. As another person commented on Reddit:

Many providers offer reseller packages through WHM/cPanel, which are typically purchased by smaller design agencies and web development companies as a means to provide hosting directly to their customers. A reseller package could easily have 100 or more accounts under it, which means it would now have a fixed cost of at least $20/month in cPanel fees. If we’re selling that package for $35/month, it’s now completely unsustainable as a business model.

What this means is many will no longer offer hosting as a service. Some will also end up shutting up shop when they are hit by the new fees, potentially leaving customers in the lurch.

The bottom line is that the web hosting industry will be volatile over the coming few months until the cPanel pricing fallout settles.

Every business has the right to adjust its fees and fee structures. However, it is rare that these decisions though, have such significant flow-on effects to small businesses and people in the tech industry. 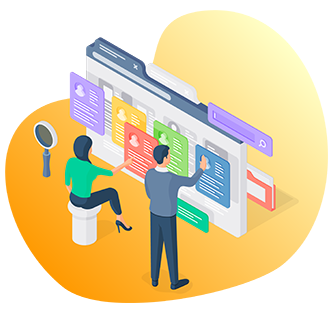 Take our FREE mini course to quickly & easily round up and protect your online presence login details in case of emergency.

You have Successfully Subscribed! 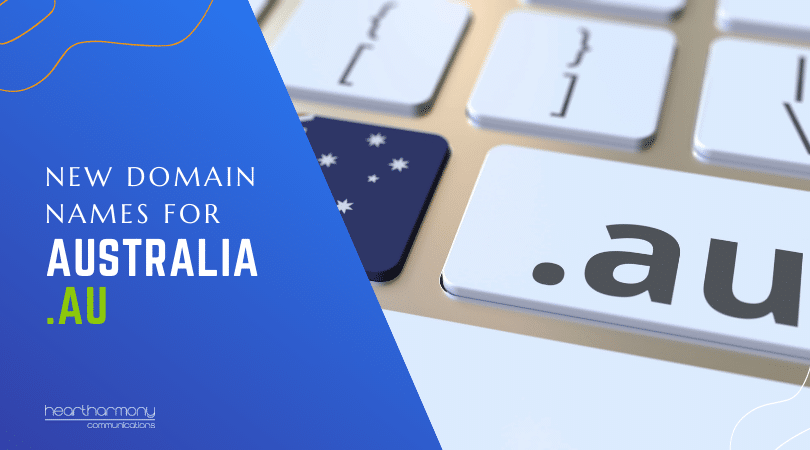 Australia has approved a new domain extension. Soon businesses with a verified connection with Australia will be able to register not only domain...

END_OF_DOCUMENT_TOKEN_TO_BE_REPLACED 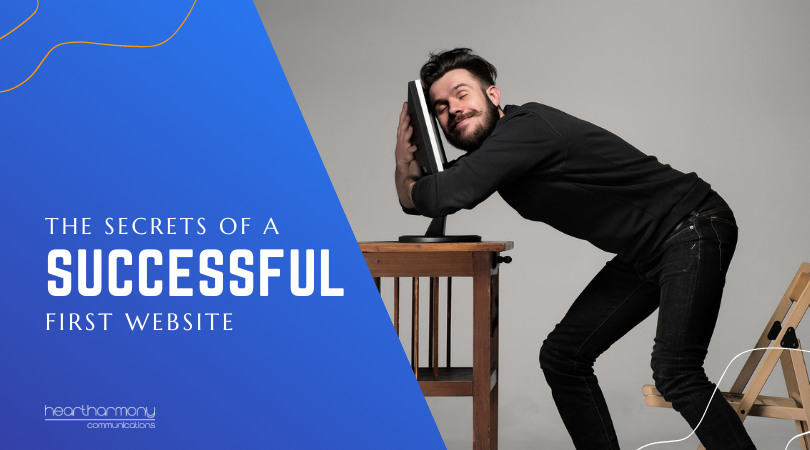 Thinking of your first website for your startup or small business? We demystify the process & give practical tips on how to make your first...

END_OF_DOCUMENT_TOKEN_TO_BE_REPLACED 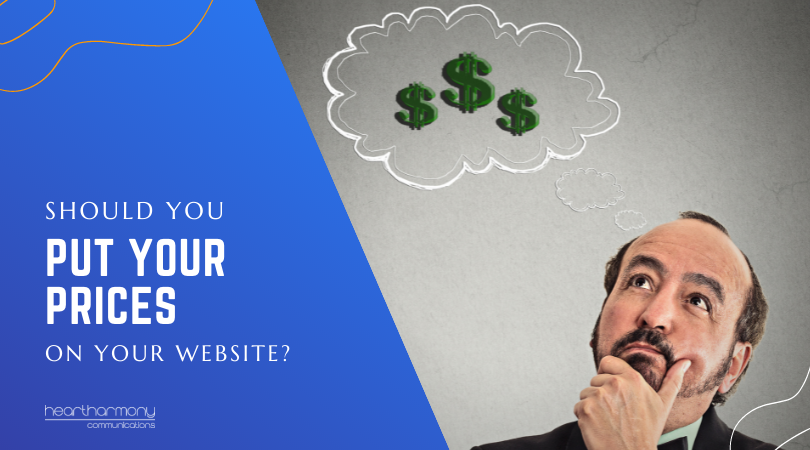